Self driving cars are coming. Here are my January 2015 predictions on how they will change the world.

More cars on the road but less traffic

There are simple navigation rules to be followed by ships and other vessels at sea to prevent collisions between two or more vessels (COLREGs, 1972). Port gives way to Starboard and Power gives way to Wind etc. In good weather, ships have long lines of sight. By determining possible collisions early, using simple rules, and making early course corrections they can avoid collisions with minimal deviation. Self driving cars will have virtual long lines of sight and will be able to gather and share information about obstacles and each other. It will make sense for the cars to decide the best course of action instead of roads. Road signs designed for cars will be redundant. Cars will follow simples rules like Port gives way to Starboard and Power gives way to Feet. The Magic Roundabout in the UK is an existing example of complex traffic movements achieved by cars following simple rules.

Speed limits exist because of humans reaction time. Technology for car speed has continued to develop but has being restricted to Formula One and the Autobahn. The awareness of self driving cars will make it safe for them to travel at much higher speeds. High g forces are not comfortable for passengers so infrastructure will need to be updated to handle speeds. In the near future (5 to 10 years) labour will be nearly free thanks to General Purpose Robots making the creation of the necessary infrastructure easily achievable. Intercity trips will take a fraction of the time they currently take. Planes will only be needed for long flights.

As we move towards a post-scarcity economy prime land will be one of the few things to remain scarce. With self driving cars, distance to down town will no longer be the prime driver of land value. Everywhere within 100km of a city will be 10 minutes from down town. Desirable land will be beautiful land close to nature and water.

Humans are not feasible drivers 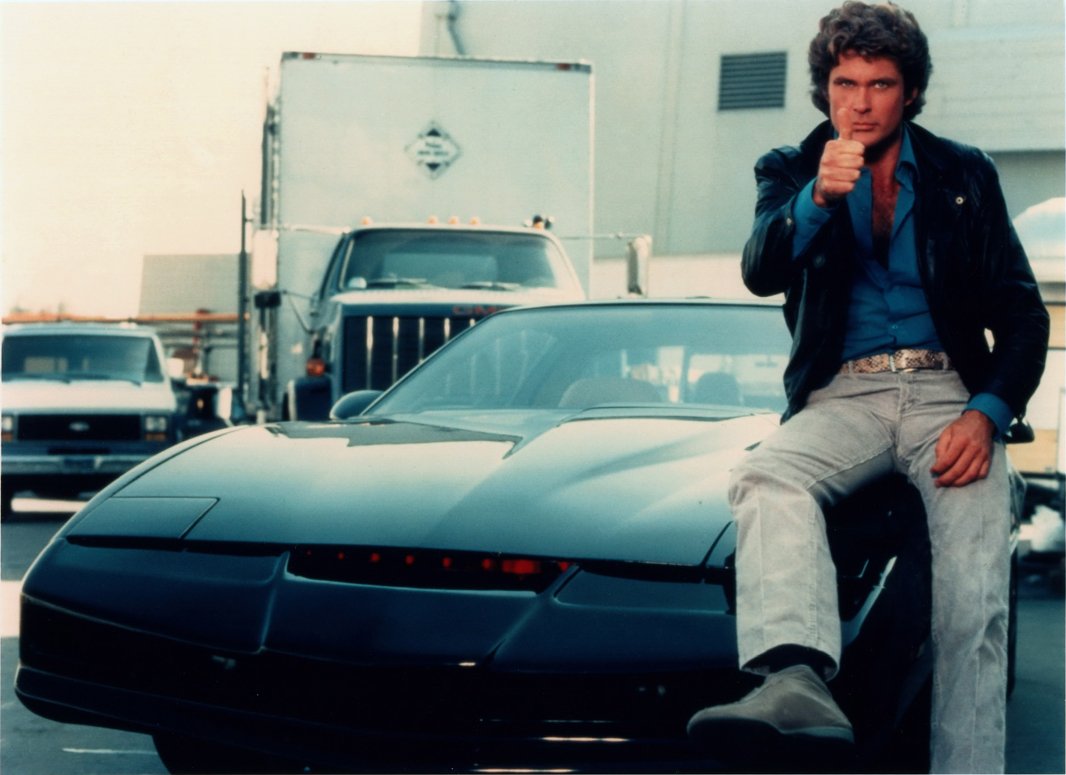 Convention on the International Regulations for Preventing Collisions at Sea, 1972 (COLREGs), from the IMO (The International Maritime Organisation). Retrieved 13 February 2006.