I have been playing around with augment reality apps for Android and thinking of useful ways to integrate them into my every day life. Augmented reality fashion will allow us to change our appearance with a push of a button. Imagine having a video conference wearing a comfortable t-shirt but appearing as though you are wearing a suit. Other applications include awesome Halloween costumes, girlfriends getting ready quickly, and never turning up to a party wearing the same clothes as someone else. This is just a fun proof of concept but I will attempt to make more useful 3d models to augment over the real t-shirt.

Augmented reality is in its infancy but in the future we should be able to create really useful applications such as augmented girlfirends.

<img wp-image-831” title=”Augmented reality girlfriend” src=”/wp-content/uploads/2011/06/IMAG0518.jpg” width=”100%” height=”auto” /> If you are interested in making your own AR t-shirt follow this quick how to and download the AndAR Android App. 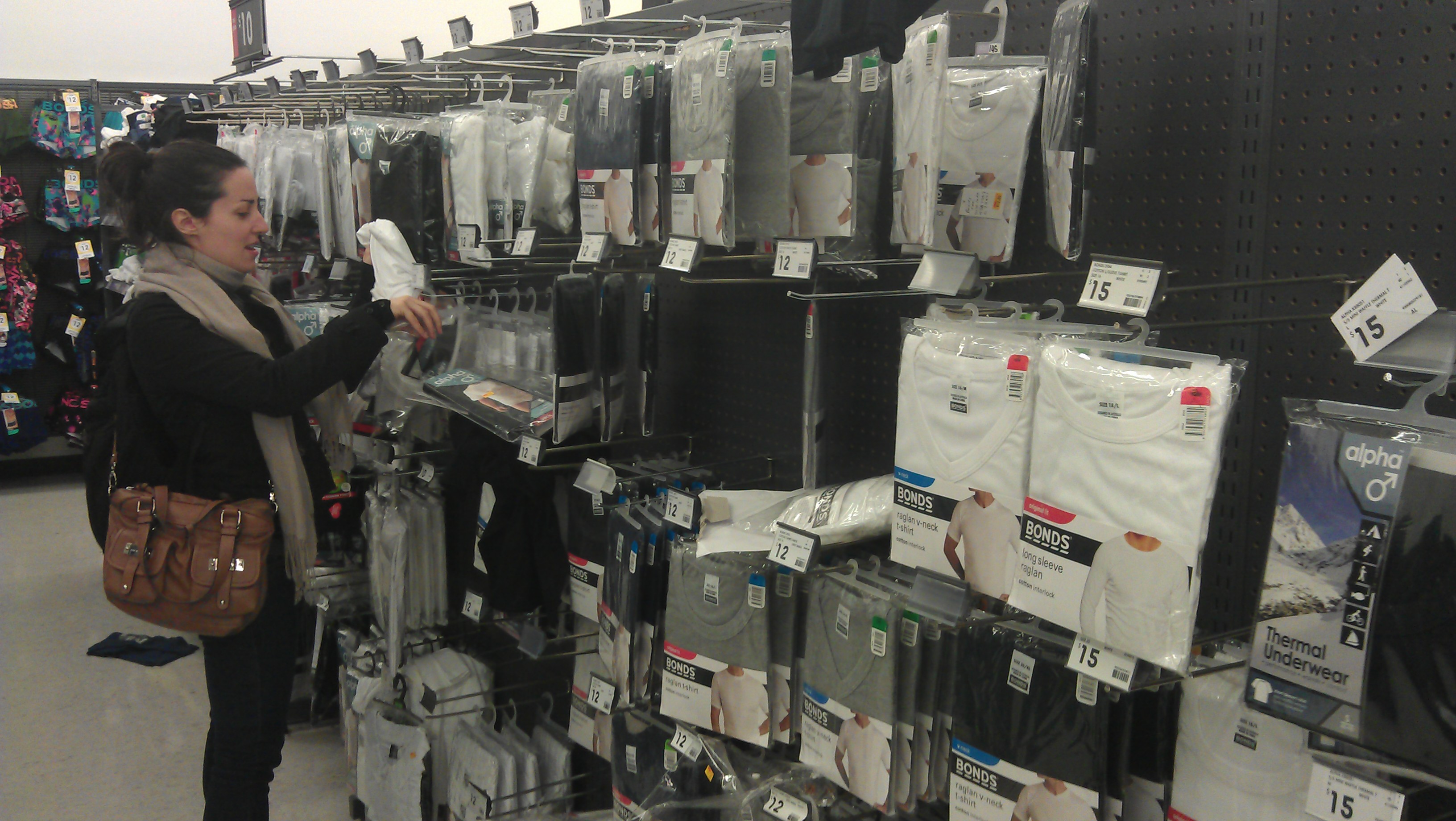 Step one: get someone else to buy you a t-shirt 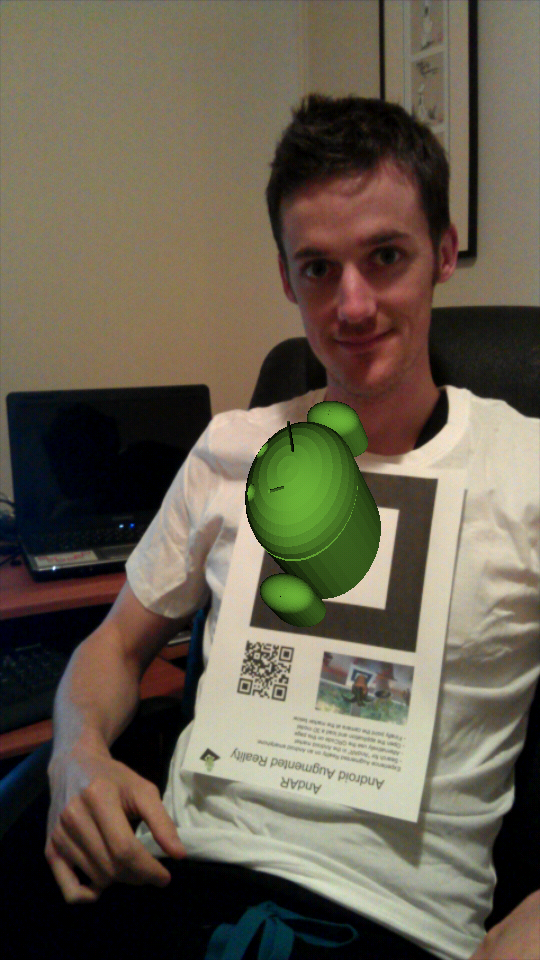 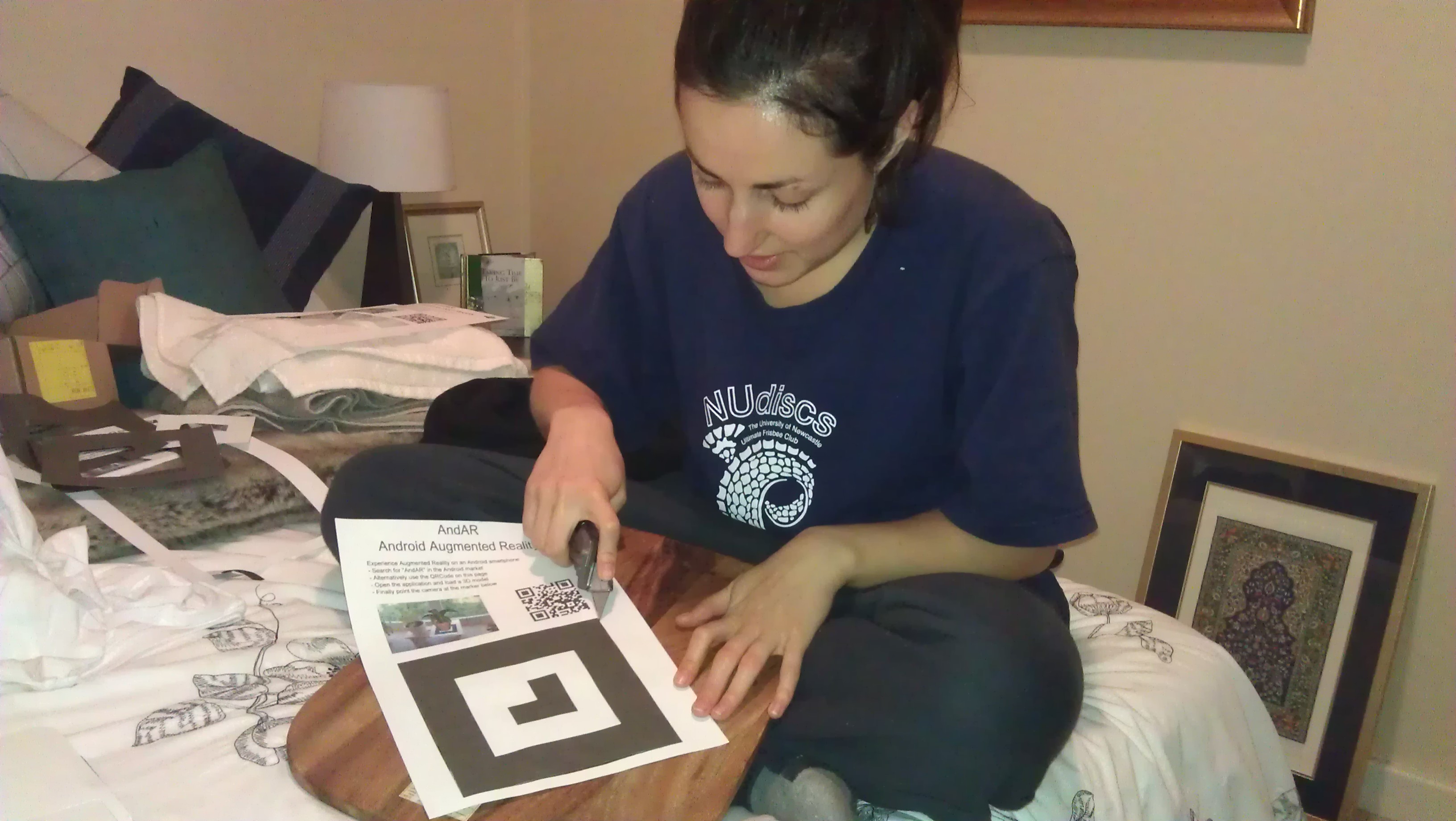 Step three: get someone else to cut out screen printing stencil 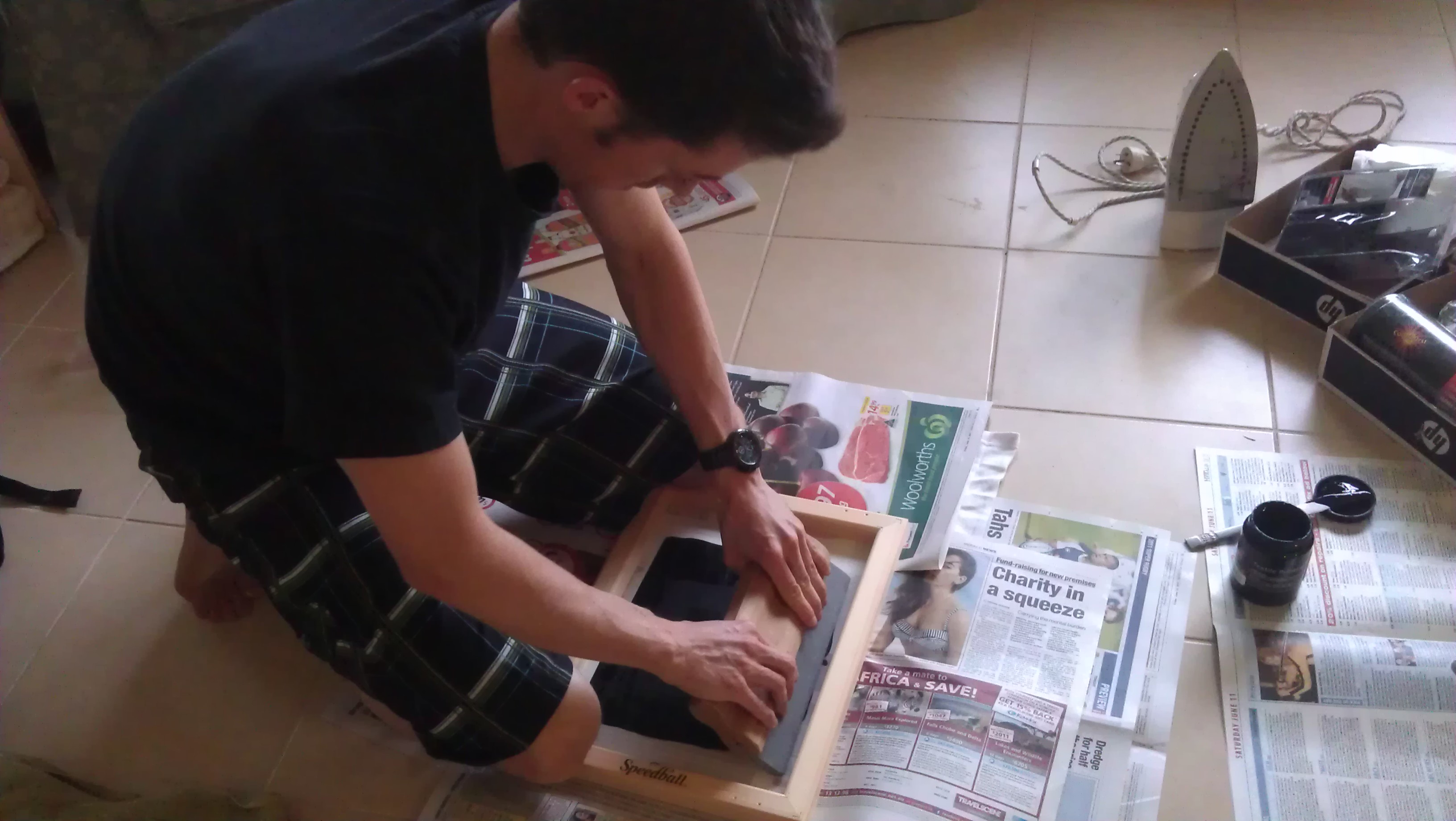 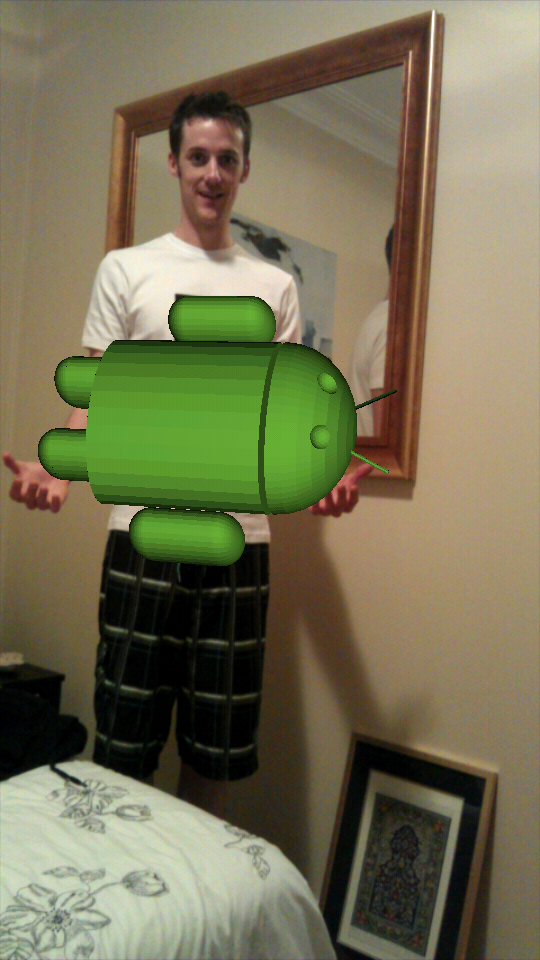