Wikipedia told me that;
“A sport is commonly defined as an organised, competitive, and skillful physical activity requiring commitment and fair play.”

Commercial sports pay their athletes to win games because winning games leads to profits for the private owners. The more games they win the more supporters they gain, the more supporters they gain the more valuable their advertisement space and the more merchandise they sell. Fair play doesn’t come into it, if it did, there wouldn’t be any need for referees (Yay for Ultimate Frisbee, the only true sport). I say that if professional football is a sport than so is being a postman. 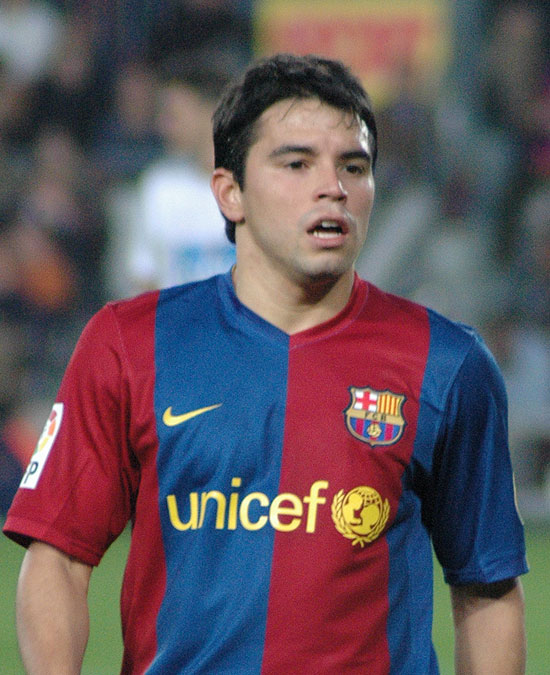 It might be a bit out there but I also think professional clubs corrupt amateur athletes. Amateur athletes may not be directly competing for individual profits, but if they play in a sport with big money they may be motivated by future profits. The competitive aspect of sport should not be aimed at your opponents, they’re there to challenge you to be your best. The purpose of the score board isn’t to beat your opponent, it’s purpose is to motive you to play your best.

There are so many examples of unsportsmanlike acts in Professional sports and it really annoys me. Here are just a couple; 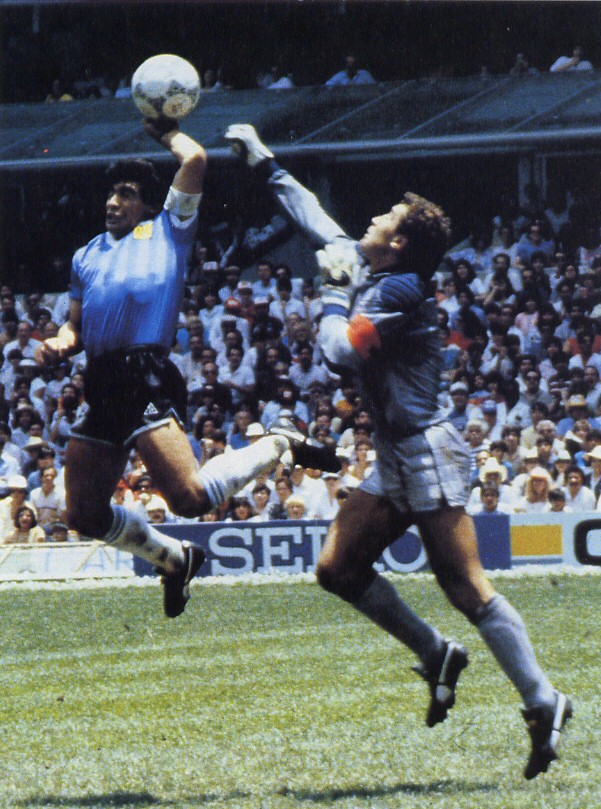 Hopoate inserting his fingers into the backsides of opposition players in an attempt to unsettle and unclog them.

And don’t get me wrong, I’m not saying that this kind of thing doesn’t occur in amateur competitions, I’m saying that once it does occur it stops being sport. And if you’re chasing an inflated piece of leather around a field with a group of guys for non sport related reasons, then you’re just weird.